Rich is a project management professional specializing in the area financial services technology. He is a business-oriented, accomplished leader experienced in managing programs and multi-million-dollar technology projects for renowned corporations including Bank of America, Morgan Stanley and Wells Fargo.

Rich is also the founder of The Public You and has trained thousands of people on how to use social networking sites to help build careers and land a new job.   He has been featured on WCNC and numerous times in the Charlotte Observer for his work with helping people improve their careers.

Rich serves as the Vice President of Marketing for the PMI Metrolina Chapter and is a member of the ISACA Social Media Advocates group.

A very special evening with Tim Mead, President of the National Baseball Hall of Fame and Museum.

This special PMICIE virtual event will be an in depth Q&A session where Tim will share his thoughts and experiences on career development, communications, and project management.

Tim Mead, who has spent 40 years in baseball, is President of the National Baseball Hall of Fame and Museum, located in Cooperstown, New York.

Mead was named to the position on June 24, 2019, and oversees the daily operation of the non-profit, educational institution, whose mission is to preserve history, honor excellence and connect generations.

Before joining the Baseball Hall of Fame, Mead spent his entire baseball career with the Los Angeles Angels organization, including his final 22 years as the team’s Vice President of Communications. In that role, Mead oversaw the team’s media relations, publicity and broadcasting operations. Immediately prior, he served as Angels’ Assistant General Manager from 1994-97. Mead, who began his career as an intern in the Angels’ Public Relations department in 1980, was appointed Director of Media Relations in 1985 and assumed the role of Assistant Vice President of Media Relations in 1991.

As we look ahead to the remainder of 2021, there are still several trends that are emerging in both Agile Project Management and Agile Product Development. By making businesses aware of these trends, and ensuring that they understand not only the trend, but also its impact, they will be well prepared to tackle problems that arise in the Agile Space, well into the future. 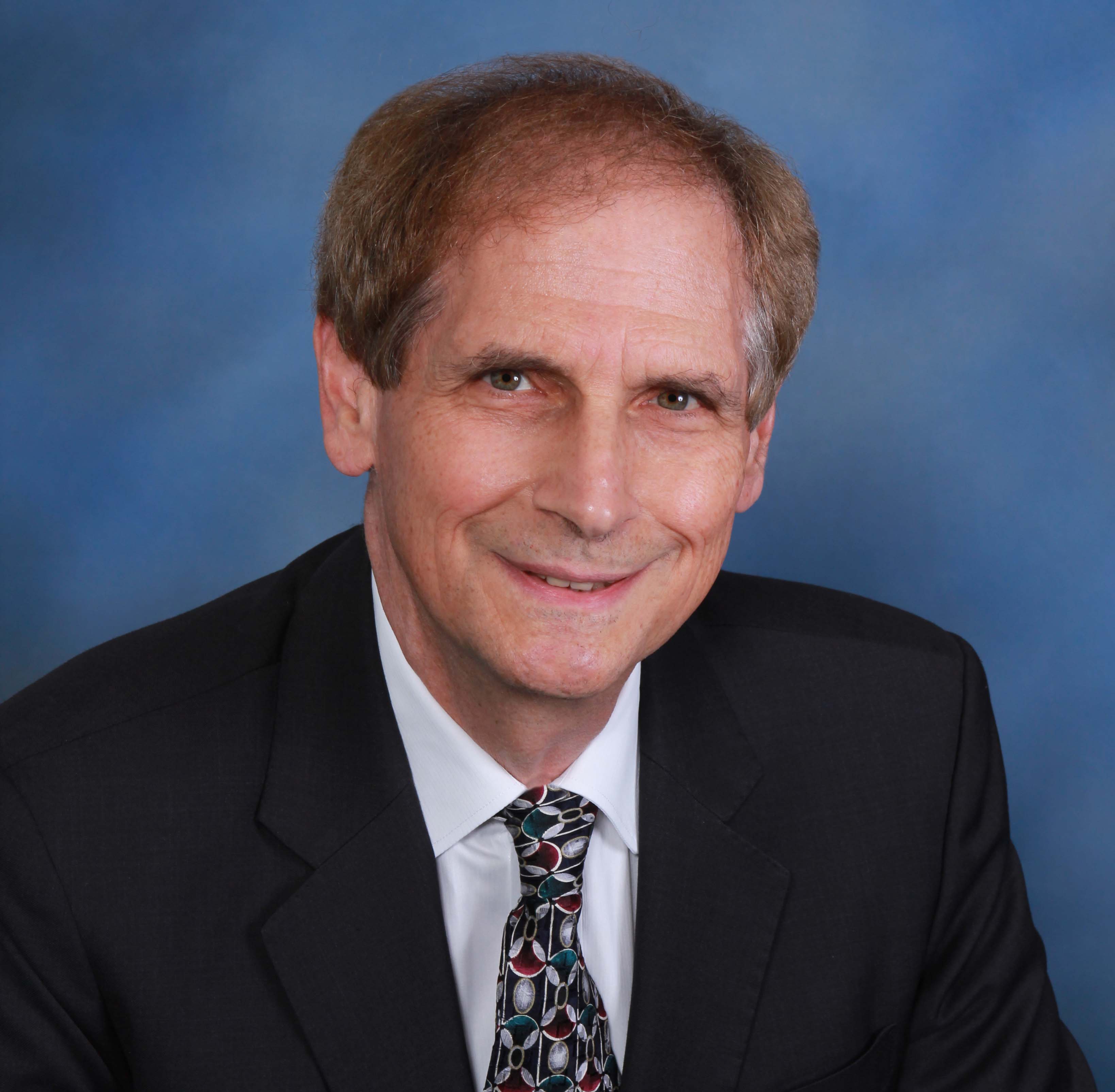 Mike Wakshull - Implementation of QMS for a Forensics Laboratory: Loyalty to the Evidence

This presentation explores the application of ISO 9000:2015 and ISO 9001:2015 to implementation of a quality management system (QMS) to a small forensics laboratory. A QMS is focused on delivering the best product to the customer and focuses on continuous improvement of the process. From a PMBoK perspective, this falls within the Qaulity Management knowledge area.

The work of the forensic examiner requires development and execution of a risk-based process approach. The forensic examiner’s loyalty is to the evidence rather that to the person or entity that retains them. The quality principals defined in ISO 9000:2015 must be focused on both the retaining entity and the evidence.

Mike Wakshull is a full-time forensic document examiner based in Temecula. He is a certified PMP and Quality Engineer (CQE). Past positions were senior project manager and principal quality engineer at Amgen where he managed corporate quality risk management. At Abbott Vascular he led development and implementation of quality risk management procedures. Mike applies his project management and quality management experience and skills to the practice of forensic document examination.

Mike was a contributing author to the risk management chapter of the PMBoK Guide.

There are no up-coming events